The main factors affecting the production capacity and granulation effect of the double shaft hammer mill are as follows: 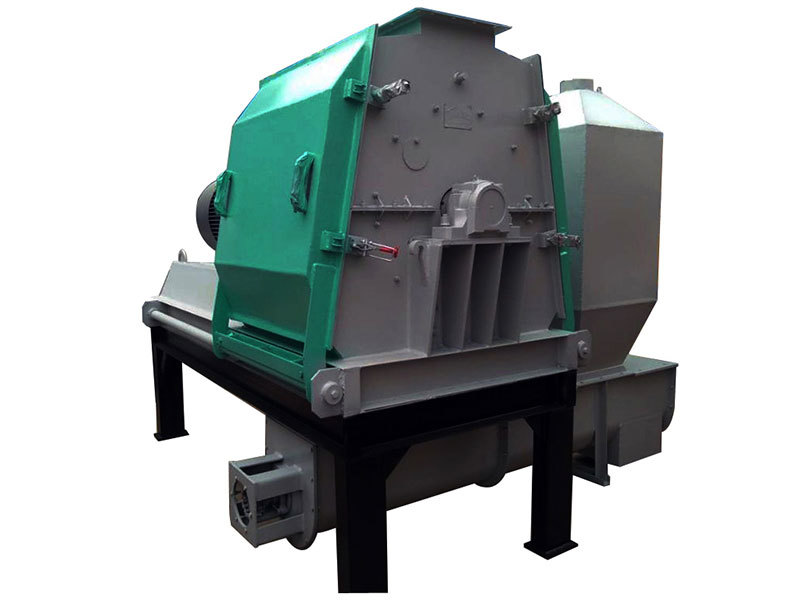 1. The weight, shape and material of the hammer of the double-shaft hammer mill

2. The speed of the rotor

Under the condition that the number of hammers remains unchanged, the higher the rotational speed of the rotor, the greater the kinetic energy of the hammer, the more times the rubber is hammered per unit time, the higher the crushing efficiency, and the finer the particles. With the increase, the load of the motor, the vibration and noise of the machine will increase, so the strength of the machine parts and the balance of the rotor are also high.

3. The opening rate of the discharge screen of the double-shaft hammer mill

Different properties refer to the coagulation concentration of the latex, the hardness and water content of the coagulum, etc., which have a certain influence on the granulation effect.