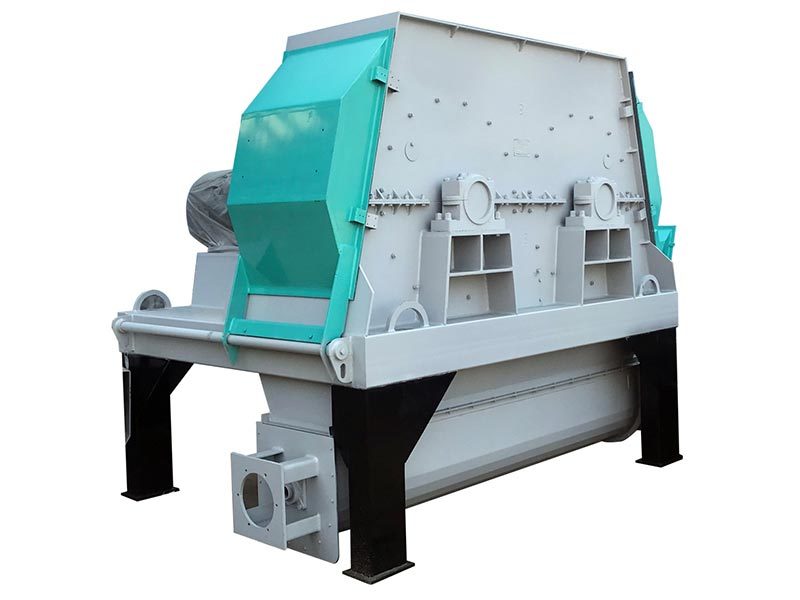 A blade grinder can be considered a type of hammer mill. Blade grinders are similar to meat grinders, both have propeller-like cutting blades. However, meat grinders (and food processors) employ a scissor-cutting action as the blade rotates against a perforated sheet of metal. The blades of a meat grinder rotate at a much slower rate than a meat grinder, which can spin as high as 20,000 to 30,000 rpm.

The Double shaft hammer mill found that the blade mill also resembles an industrial blade mixer, like a meat grinder, spinning at a much slower speed. Unlike blade grinders, these mixers do not alter the material being mixed. The high-speed rotation of the blade grinder is necessary to achieve its cutting action.

The Double shaft hammer mill feels that in a mixer application, high speed rotation aids shear, which in turn aids in aeration and emulsion formation. These are desirable qualities in many food preparations. Blade grinders can run on batteries or, more commonly, mains electricity.