3. The opening rate of the discharge screen of the single-shaft hammer mill 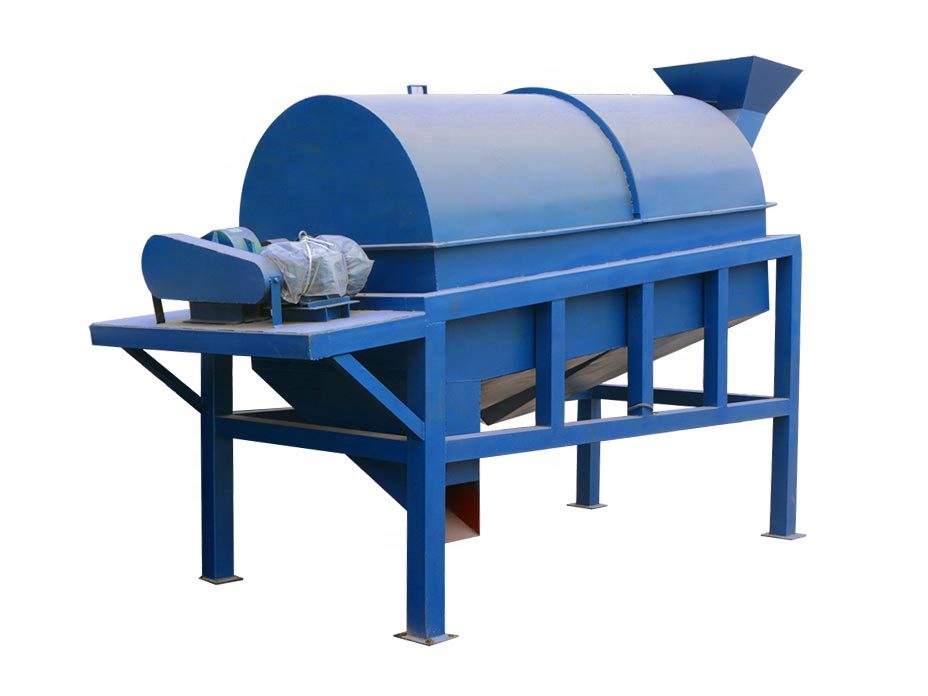 Under the condition that the total area and aperture of the discharge screen remain unchanged, with the reduction of the hole spacing, the number of openings will increase, and the opening rate will increase, which is conducive to increasing the discharge volume. and reduce power consumption.

4. Pretreatment methods for different properties of rubber compounds and agglomerates